The Whole Point of Being an Ally

Centering whiteness often means using white normative standards as the “neutral default” that you project onto the rest of the world.

During my tenure as a law student, a classmate, let's call him "James", attempted to engage me in a discussion about Bruce Springsteen. When I revealed that I had no idea who that was, incredulity oozed out of every pore in James' body. “It’s like you’ve walked down the same street for years & I’m trying to draw your attention to the old red house on the corner that you walked by everyday.” he said, "and now you're telling me that you never saw the house." I replied, "What I’m telling you is that for people like me, and for people from my neighborhood, we don’t even know that street you’re walking down exists.” 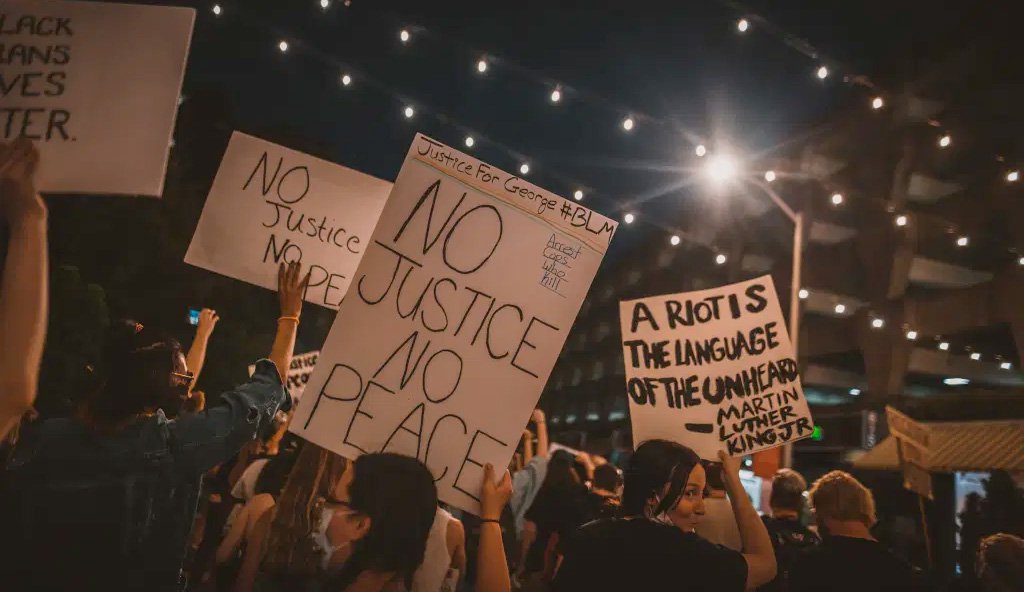 Protesters on June 4, 2020 | Photo by Kelly Lacy from Pixels

I remember seeing something in his face visibly shift. Like he had not realized, before that moment, that the world he was describing might have other streets in it. Streets that different people walk down that never intersect with that metaphorical red house on the corner. 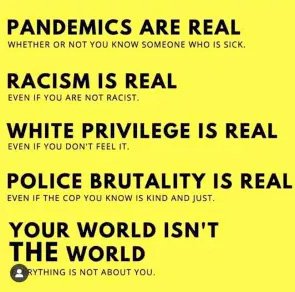 If you are opposed to police reform or defunding because your life experience has led you to believe that most officers are good or because you know good people who are officers, then I know that what many of us have been saying over the last few weeks is hard to hear. I also know that what we’re asking you to do is even harder.

But what if I told you that, in a room full of Black people, those answers are likely to be the exact opposite. Do you trust their experiences and stories? Are their sentiments about police as valid as your own? And are you willing to stand with us in rejecting a system because it doesn’t work for everyone even if it works for you? Because that’s what being a true ally means: casting away a system that you believe is necessary and good for you because it doesn’t work for everyone with a commitment to creating a better system that works for us all.